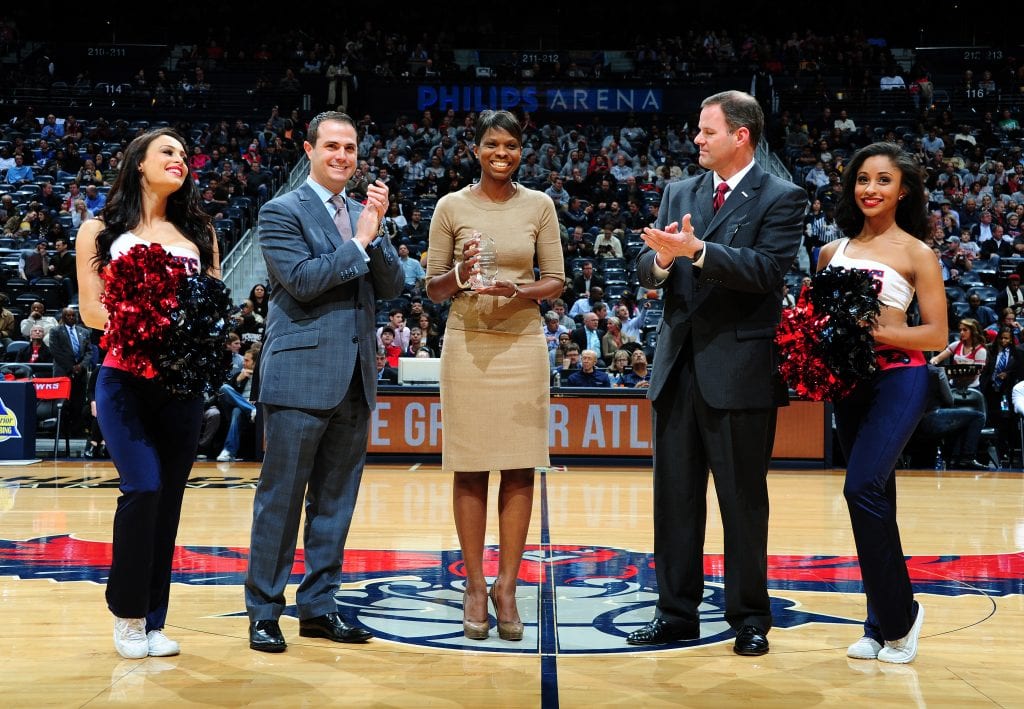 Healthcare Hero Award by the Fulton-DeKalb Hospital Authority in 2013